Proto-Rajo-Faraneit (PRF) is the language from which all other Rajo-Faraneih Languages derive. This includes Faraneit, Rajat, Fórong, Kelsiut, Hana and several others. This language is quite nebulous and ill-defined in places due to a highly incomplete historical and linguistic record. 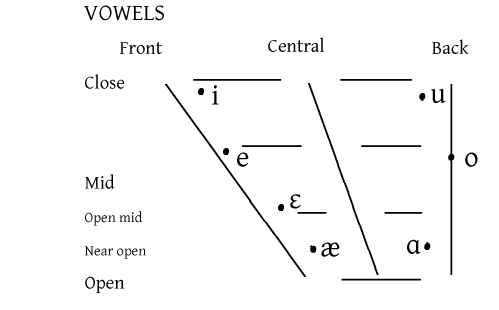 There are five tenses in PRF, narrative past, past, simple present, progressive, and future. All of these except the simple present rely on auxilaries to perform conjugation. These participles conjugate for the person of the subject, but not the number.